Oral History Conference Graduates of the National University of Architecture

In addition to the highlight of the event, the company’s elevator and lift company, Spotzar, played a role in the event.

The ceremony of the oral history project of the Faculty of Architecture and Urban Development of the National University of Iran was carried out in the Farhangi Hall of Ghasr Museum Garden on Thursday, September 26, 1397, by the Iranian Society of Islamic Architects and Oral History and Architecture and Urban Development Institute.
This ceremony was attended by the elders of the National Architect, such as Dr. Sirus Bavar and Dr. Jahangir Darvish, as well as a number of graduates of the architecture from the first to the seventeenth period, as well as the head of the Architectural Association of Iranian Architects (engineer Alireza Ghahari) and Mrs. Anousheh Mansouri, a special smell Took.
At the beginning of the ceremony, all faculty members and graduates of the Faculty of Architecture and Urban Development, Dr. Mehdi Riazi, kept silent for a minute in memory of two distinguished faculty members, Dr. Jahan Ara and Dr. Sheikh Al-Assalan. Then, engineer Alireza Ghahari, as the supervisor of the research and interview group, spoke about the generalities of the project and the members of the group, and engineer Isa Zokaei, as the head of the group with a short introduction to the project, introduced and presented a short film about the history of the formation of the group and the activity report They started the ceremony.
The speakers at the ceremony were Dr. Hafezi (head of the faculty) who were not attending the ceremony because of their involvement in the ceremony, Dr. Mehdi Riazi (Head of the National Academy of Fine Arts Graduate School), Engineer Abolhassan Miramadi (Member of the Board of Directors of the Mafakher Association), Dr. Jahangir Darvish And pioneer architect) and Dr. Abbas Amini.
During the ceremony, during the presentation of films and photographs from the old days of the Faculty of Architecture and Urban Development of the National University of Iran, the overall atmosphere of that period was in the form of 5 sets of 10 minutes in the language of the interviewees.
This is the first time that the history of a college of architecture is professionally and codified and collected and presented in oral history. The project was launched in late 1995, and its first pass was completed in July of this year, carrying out 23 interviews in 1500 minutes and collecting 300 documents (photographs, films and written documents). Another beauty of the speech was Shirin Dr. Abbas Amini, who encouraged many national architects and urban planners. In addition to Dr. Amini, during the program, other members of the group also spoke for a few minutes. At the end of the memorial ceremony, graduates of the Faculty of Architecture and Urban Development of the National University of Iran were unveiled and all graduates signed it.
The ceremony was held on the first day of the oral history week and according to engineer Alireza Ghahari, from October 26 to October 3, by the Iranian Architecture Association, this week marked the week of oral history, and it is planned that this year’s weekly programs Special to be held.
The sponsors of the program are Dr. Jahangir Darwish, the Graduate School of Architecture, and a group of graduates of the Faculty at the first pass and Istro Asanbar.
Spiritual Sponsors of the Program: Iranian Architectural Association of Architects, Oral History of Architecture and Urban Planning 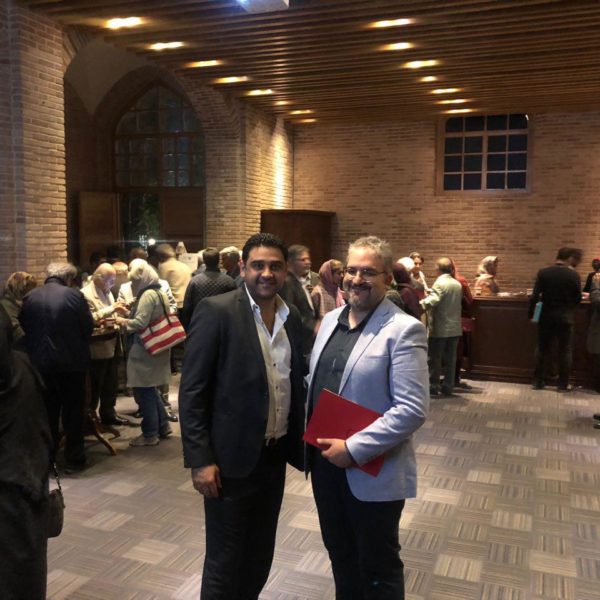 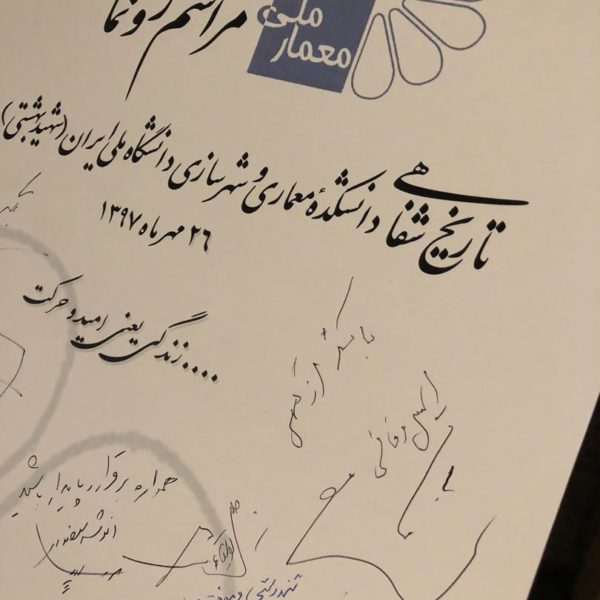 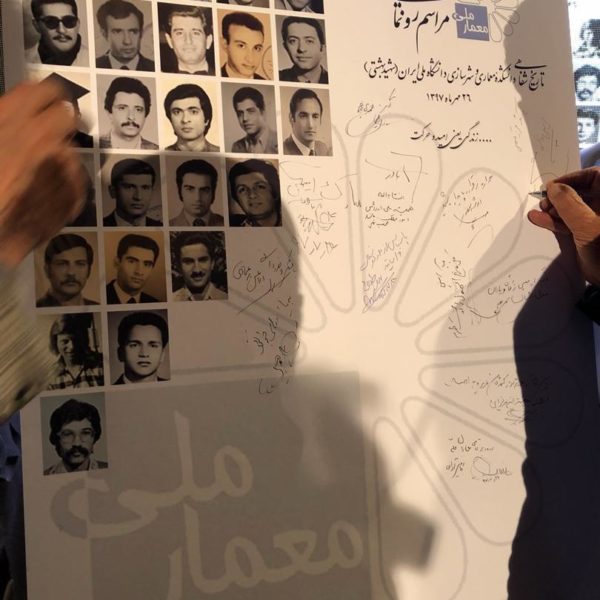 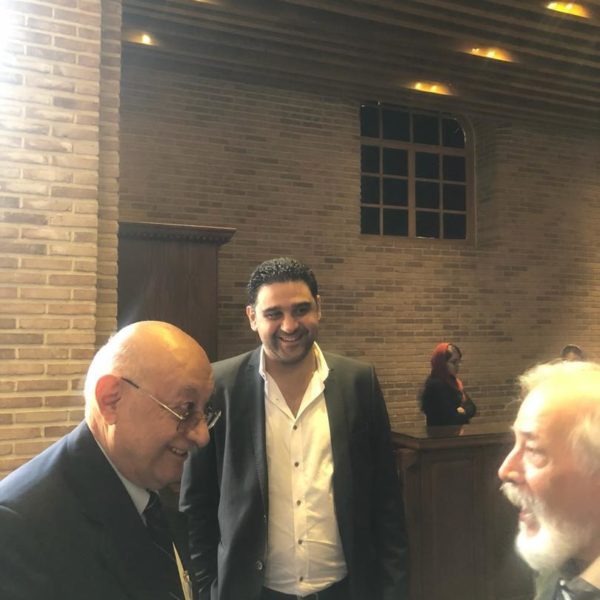 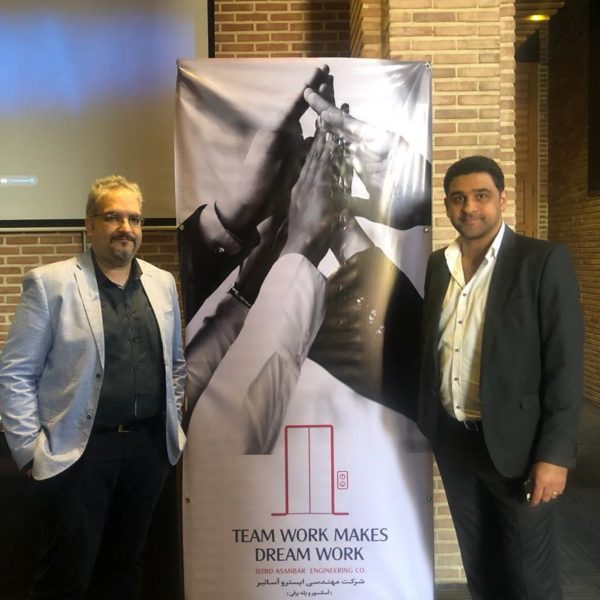 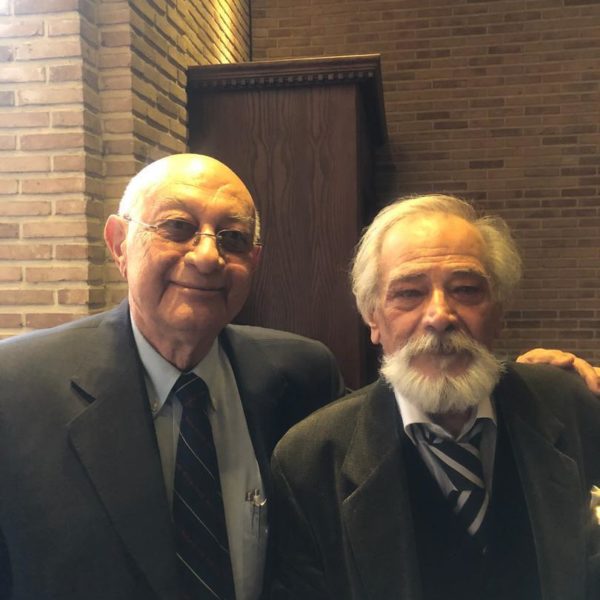 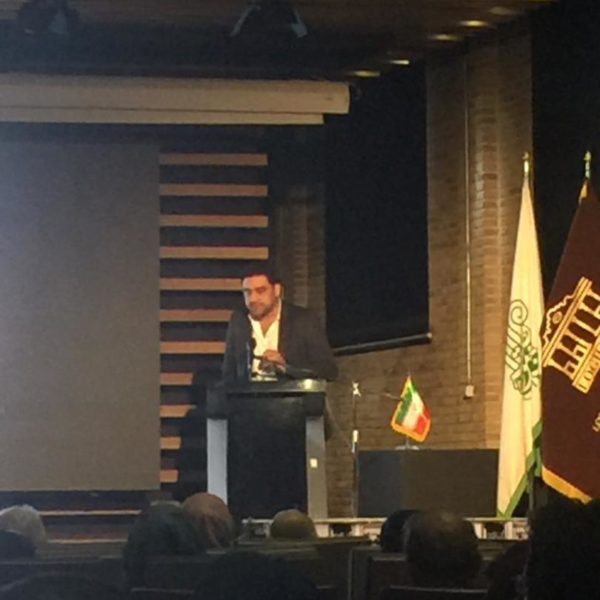 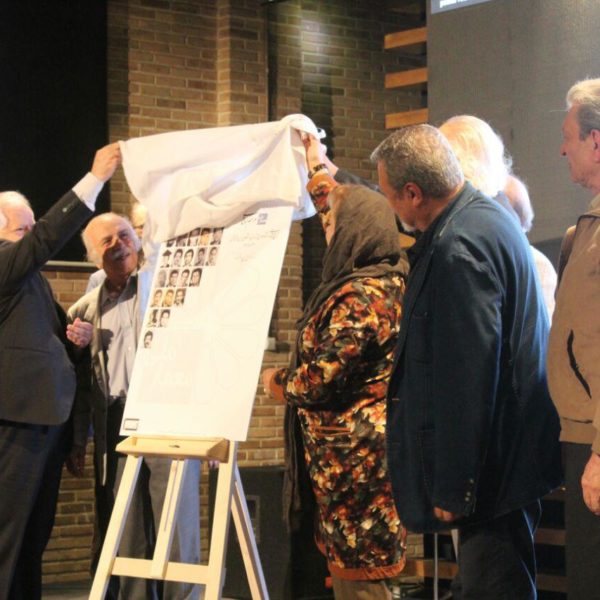 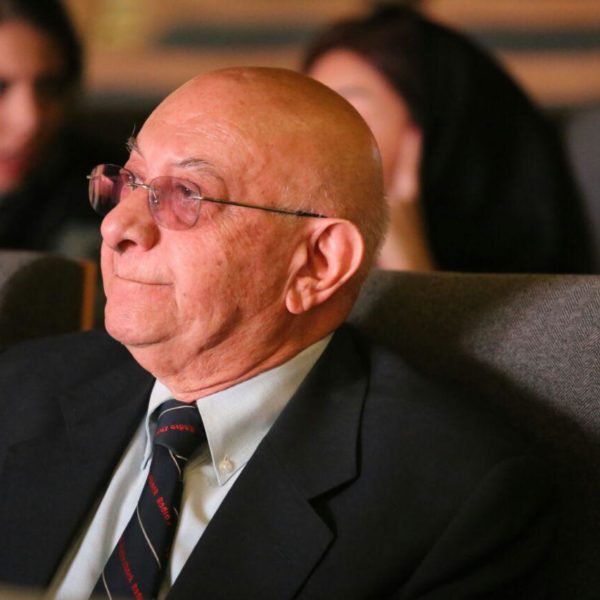 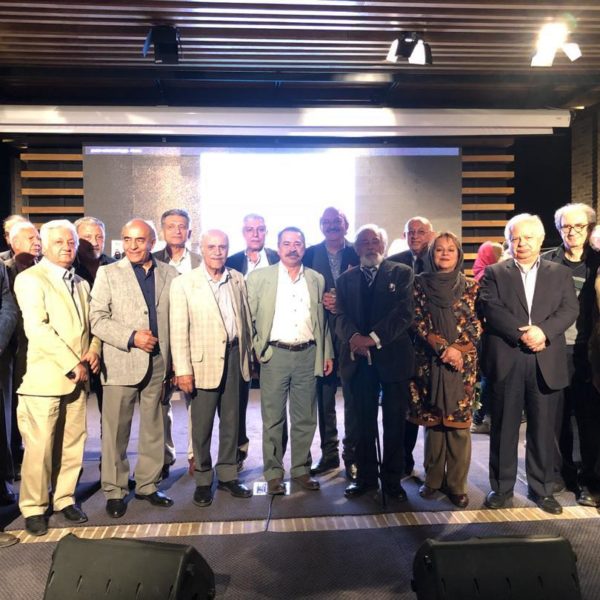 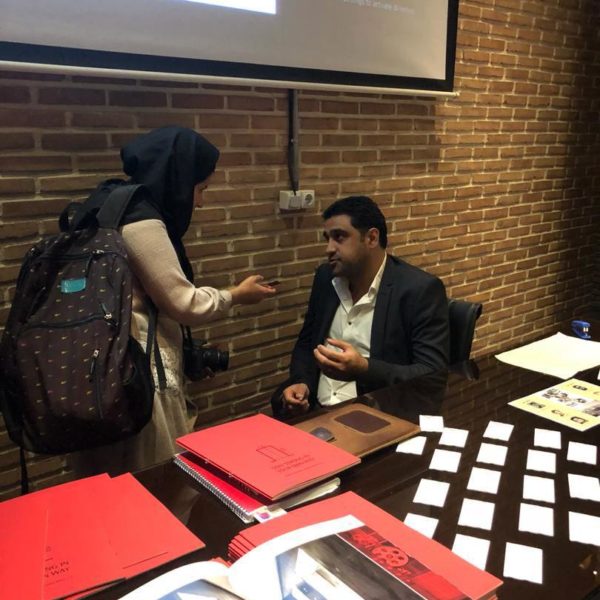 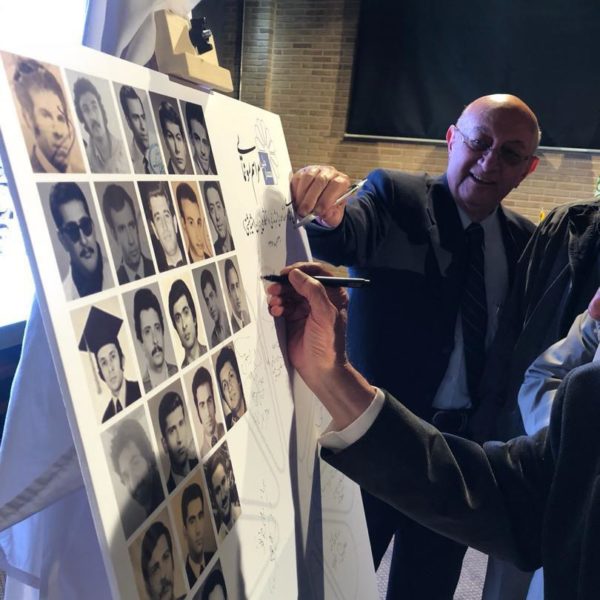